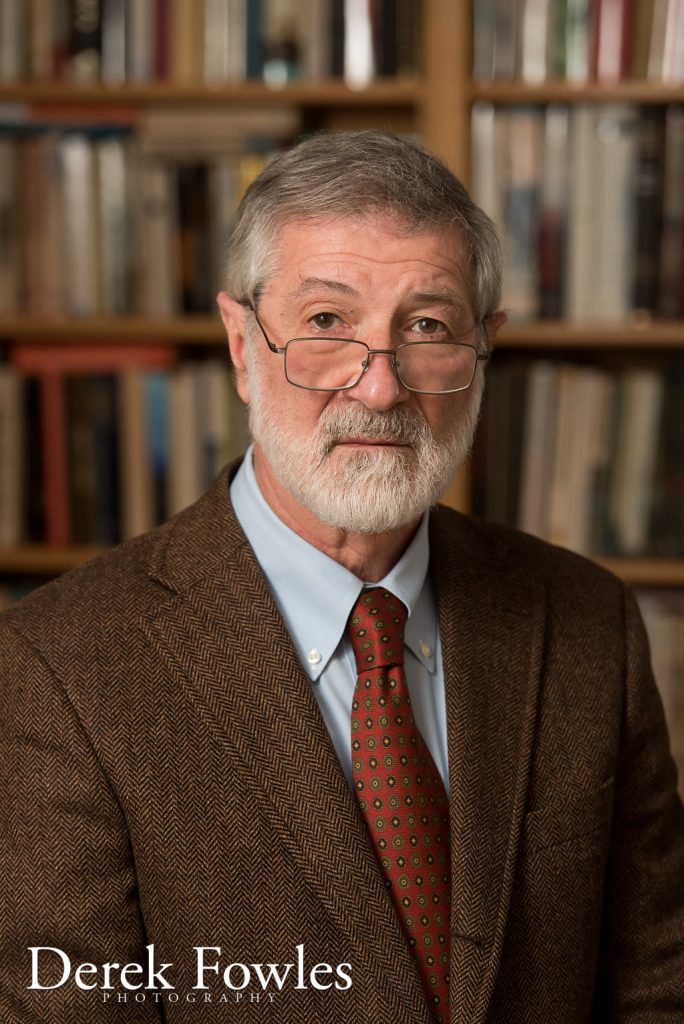 Ira Helfand, MD is a member of the International Steering Group of the International Campaign to Abolish Nuclear Weapons, ICAN, the recipient of the 2017 Nobel Peace Prize, and Immediate Past President of the International Physicians for the Prevention of Nuclear War, the founding partner of ICAN and itself the recipient of the 1985 Nobel Peace Prize. He is also co-Founder and Past President of Physicians for Social Responsibility, IPPNW’s US affiliate, and a member of the Steering Committee of the Back from the Brink campaign. He has published in the New England Journal of Medicine, the Lancet and the British Medical Journal on the medial consequences of nuclear war. Dr. Helfand was educated at Harvard College and the Albert Einstein College of Medicine and recently retired as staff physician at Family Care Medical Center. He lives with his wife, Deborah Smith, a medical oncologist in Leeds, MA, USA, and has two grown sons and two grandchildren.