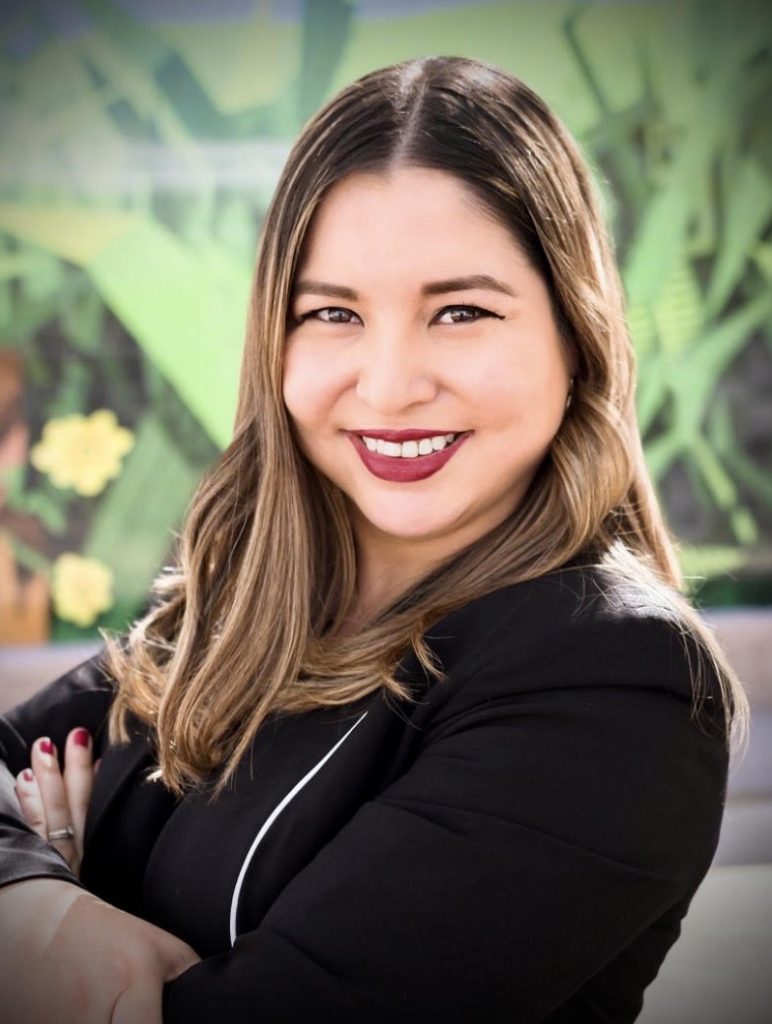 Elsa was born in Mexico City and raised in the city of Mexicali, the capital of Baja California. She was a Rotary Youth Exchange Program ambassador from Mexico to France. She was a Rotaractor for 7 years in Mexico and founder of the first club in California’s Imperial Valley. She attended the Rotary Peace Forum in Hawaii, developed the Rotaract peace project which was later awarded a grant by the Peace Forum Committee. Elsa has a bachelor’s degree in International Business, from the Autonomous University of Baja California and a MBA with a minor in Marketing from CETYS University’s Graduate School of Business in Mexicali. Since 2019, Elsa works for the Policy and Government Relations division of the Maricopa Association of Governments. Currently, she is a dual US-Mexico citizen. She holds a post-graduate certification in U.S. Political Institutions and U.S.-Mexico Relations from the University of California San Diego, School of Global Policy and Strategy, and a certification in International Trade Negotiations from the College of Mexico. Additionally, she holds four certificates on multilateral trade agreements, awarded by the World Trade Organization. Elsa and her husband Beau have a daughter named Elise Victoria. They are both Past-Presidents of the We Rotary Club of International Peace,