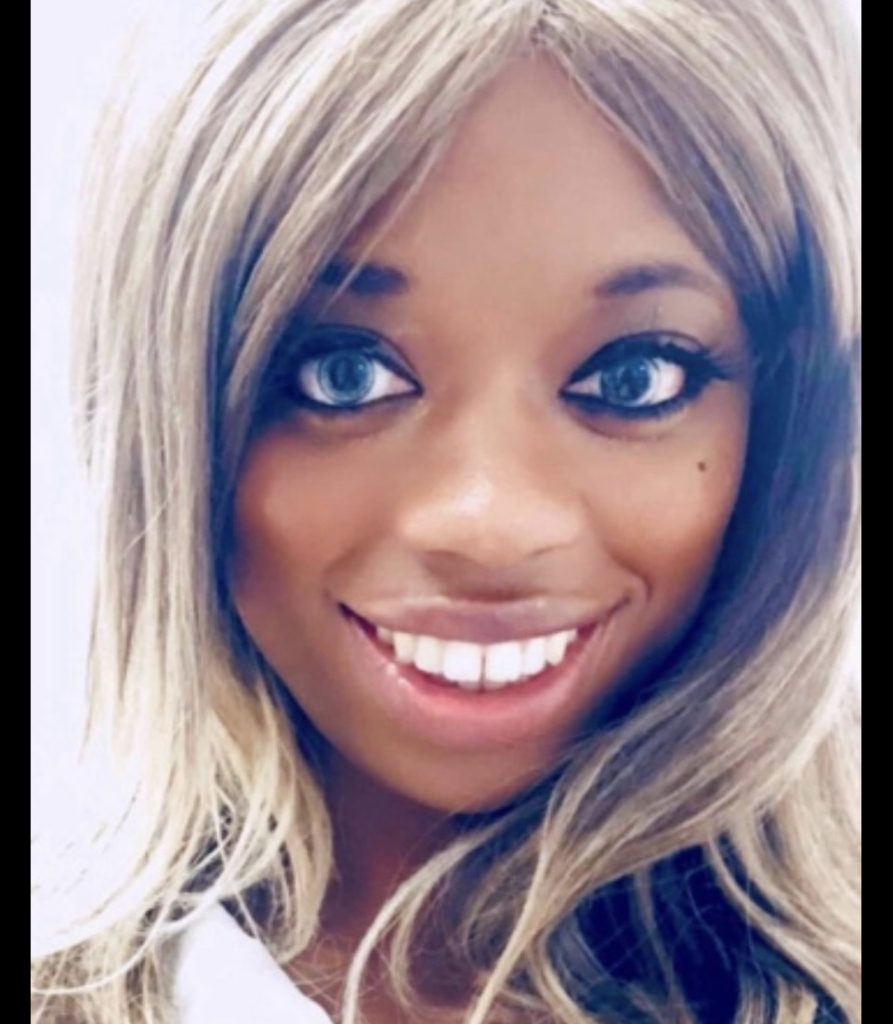 Liza is a TV presenter and panellist for Japan’s long-running and popular NHK Cool Japan television show, on which she represents the UK. Her early career took her to the European Union and London as a researcher for a prominent MEP and this work led her to be featured in publications such as The Guardian, Financial Timesand others. A football lover, she also worked for Arsenal FC hosting VIPs. After winning a prestigious scholarship she studied in China. In keeping with a long term tradition as a former Miss Jamaica UK finalist, she has always promised to work towards world peace—with actual action. This interest led her to Rotary, and she became the President of the Rotaract Club of Shanghai, China. Liza studied consumer science in Liverpool then marketing at a business school in Oxford. She now lives in Japan with her husband (who is a Tokyo lad) and their mixed heritage twins who are young models for famous Japanese and international brands.